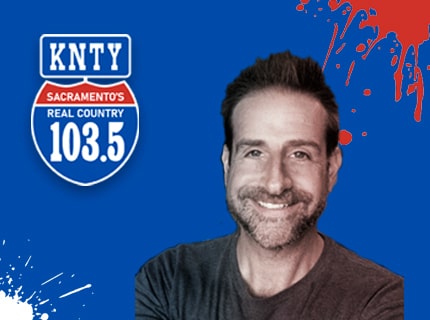 “One day he decided to turn on the microphone and start talking.”

As a “bored” operator at 15, Matt Hubbell had nothing to lose when he decided to start talking on-air during his shift. That landed him his first radio show and allowed him to evolve into other entertainment projects in film & TV.

Tell us what you think

We couldn’t improve if it weren’t for you.